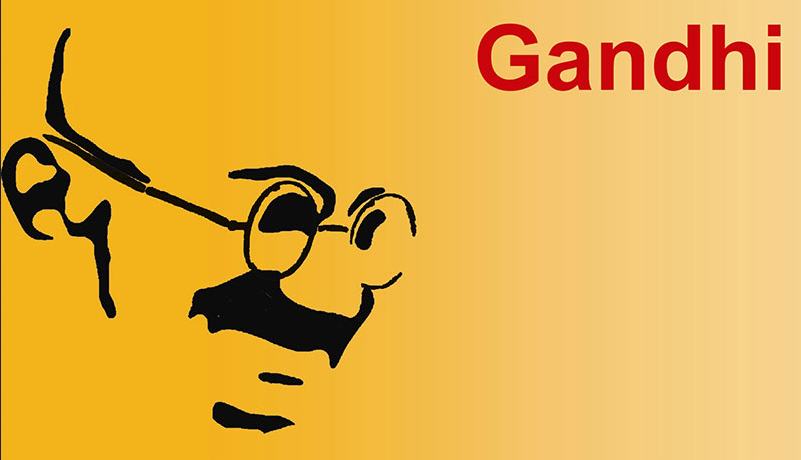 Country:  Palestine
We realize that an effort of one organization is insufficient to contribute to overcoming the decades of conflict that have led to widespread economic crisis and social instability in the Palestinian Territories. Therefore, Gandhi Project has led to several initiatives aiming to mobilize Palestinian youth, women, and the community at large. We provide these groups access to information and education opportunities and empowerment via nonviolence in the Gandhi Project. Youth, women and community members across the West Bank discussed issues of non-violence, community mobilization and development, rural and agriculture development.

The Gandhi project is made up of two phases. In the first phase, we established a network of four Palestinian NGOs that are specialized in agriculture development, rural development, community development and youth mobilization and development. Empowering social outreach for non-violent Action, the screenings catalyze discussion of the messages the film Gandhi brings to life. Screenings are followed by open interactive discussions in which community members discuss the applications of Gandhi’s philosophy in the context of the Palestinian-Israeli conflict. Since its April 2005 premiere in Ramallah, the film Gandhi has been screened in all 16 Palestinian districts of the Palestinian Territories and over 200, 000 Palestinians have attended screenings. By reaching this number, RI-SOL and its partners screened the film in diverse Palestinian communities, including refugee camps, villages, schools, universities, and even on the separation wall along the Israeli–Palestinian border.

Initiatives Resulting from the First Phase of the Gandhi Project:

1. Farmers for the Land Conference

140 Palestinian farmers gathered in Ramallah to take part in Farmers for the Land Conference. Farmers discussed strategies for coping with the many challenges they face on a daily basis. For many of these farmers, it was their first opportunity to address their concerns in a public forum. Farmers spoke of the challenges they face, and outlined their suggestions for managing limited resources, improving the competitiveness of produce, rehabilitation of land, and becoming more organized and self-reliant.

Many women farmers attended the conference, including Mona, a farmer from Tulkarem. She related how she and her husband continue to maintain their farm in Tulkarem, despite its proximity to an Israeli security unit and the separation wall, and spoke of the hardships they have faced. “My way of peaceful resistance is to keep working in my land and selling the produce in the market,” Mona said. “I will resist peacefully until the end.” RI–SOL continues to support farmers in the Palestinian Territories, helping them to become economically self-reliant in accordance with Gandhi’s philosophy.

To promote economic self-reliance, the Gandhi Project strives to support Palestinian farmers with assistance in developing local agricultural organizations and workshops on best practices. Also the private sector is invited to take part of several initiatives that are designed by youth. Private sector played major role in economic initiatives mainly helping farmers with marketing their produce.

GCF/RI-SOL designed an innovative microfinance program that was resulted from the after screening of the Gandhi Project. A core outcome of these after-screening discussions was the expressed need for rural communities to obtain access to resources which would help SMEs grow and succeed. As much as the profit is necessary for the growth of SMEs for self-reliance, so is the adoption of far reaching and holistic views to self-sufficiency. RI-SOL and the Youth Social Entrepreneurship Clubs (YSECs) through the microfinance program are bridging the gap between social entrepreneurship and business entrepreneurship.

Youth is the core of GCF/RI-SOL work in the Palestinian Territories, as well as in the Middle East. We see youth in the Palestinian Territories as the engine for change and without positively engaging them in the process of social and economic development, political development will not be satisfactory and conflict resolution cannot be realized. The Gandhi Project showed the energy Palestinian youth have and ways in which they can positively channel this energy. We therefore created 23 Youth Social Entrepreneurship Clubs (YSECs) with 1300 active youth members in two of the most conflict-affected Palestinian districts. The Film Gandhi and post-screening discussions have given Palestinian youth the opportunity to come together and to organize for the creation of these YSECs, where they take responsibility for conducting organized social activities that promote nonviolence, self-sufficiency, environmental and cultural activities which all ultimately lead to peace building.

4. Community Based Learning and Action Centers

Through the Gandhi Project, GCF/RI-SOL continues to mobilize youth, women and other community member on issues of importance to their local communities. The idea of developing the GCF/RI-SOL community based learning and action approach resulted not only from the Gandhi Project, but also from other GCF/RI-SOL education and ICT programs in the Palestinian Territories. Through this approach, GCF/RI-SOL created a network of community based learning and action centers across the West Bank where youth, women and other community members continue to meet, discuss issues, and have access to knowledge, and education through information technology. Through these centers, GCF/RI-SOL has just recently created cinema spaces for cinema clubs and creation of short films. GCF/RI-SOL is also initiating book clubs and providing youth with access to multimedia training where youth are encouraged write diaries and produce creative outputs.